Anna Erneholm has been working as a sculptor in San Pedro for the last 15 years. She grew up in Sweden and studied art and architecture at the Chalmers University of Technology and at the Art Academy in Gothenburg, Sweden before moving to California. In her studio at Angels Gate Cultural Center she works mainly in wood, but also in stone, clay and bronze. Her sculptures are intuitive, expressive and tactile. They move between the figurative and the abstract, in a continual search and development of the language of form. The expressions reflect human emotions and the tactile feeling of experiencing a physical body from within. Lately she has been experimenting with gluing sheets of plywood together and carving sculptures out of the blocks. The resulting sculptures contrast organic curves with the industrial straight lines of the plywood. The language of Anna’s sculptures is influenced by the natural landscapes of the Swedish archipelago where she grew up, but also from rock formations in the western American deserts, especially Joshua Tree National park. 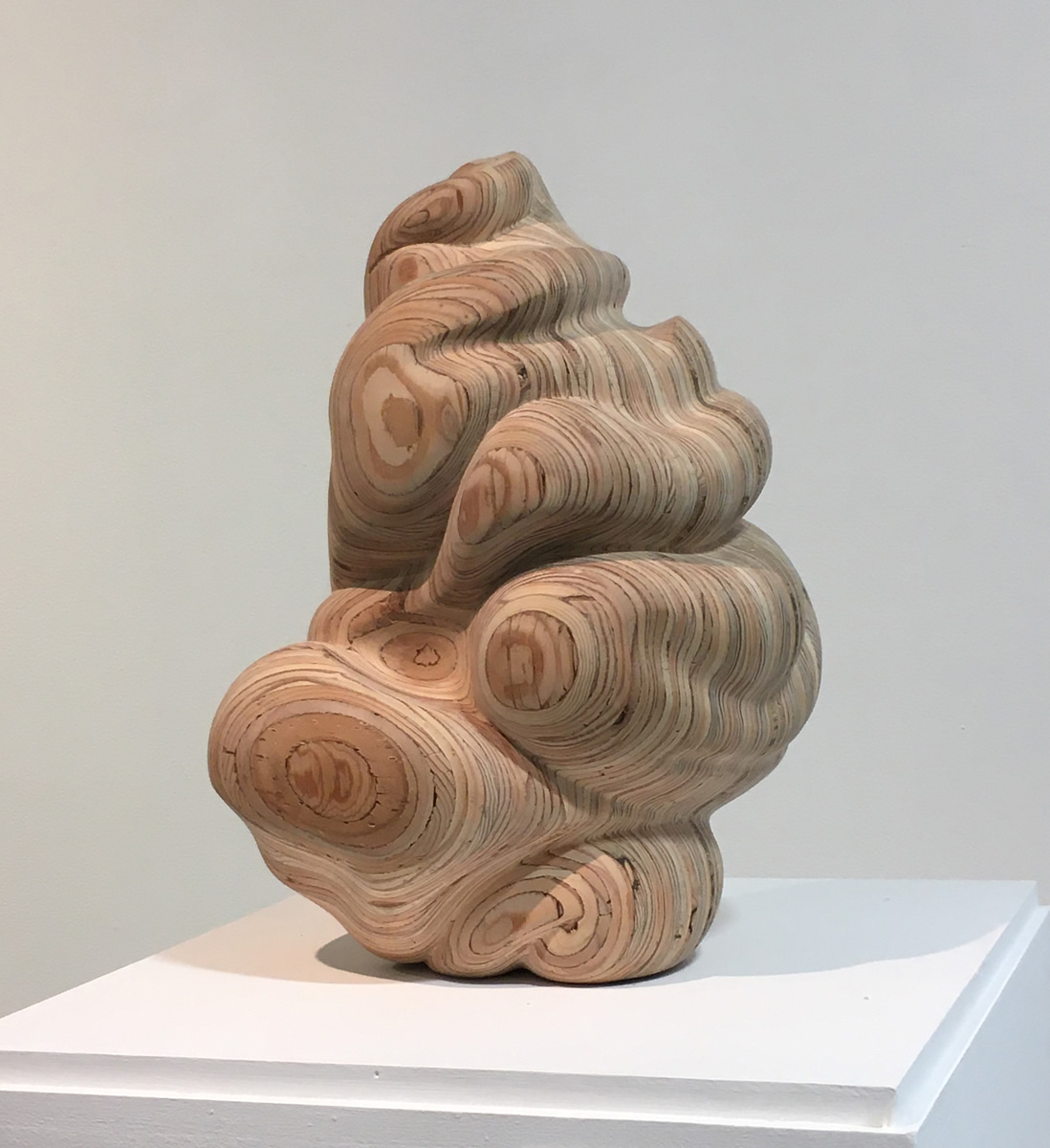 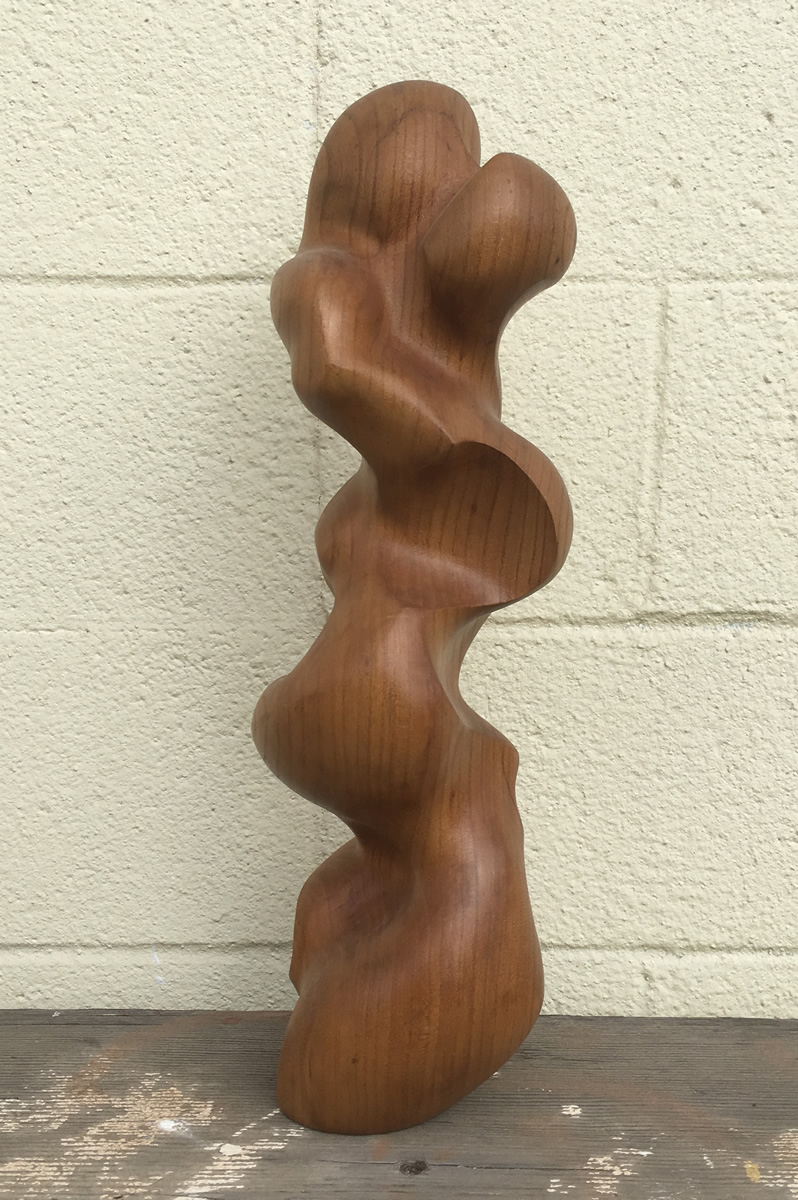 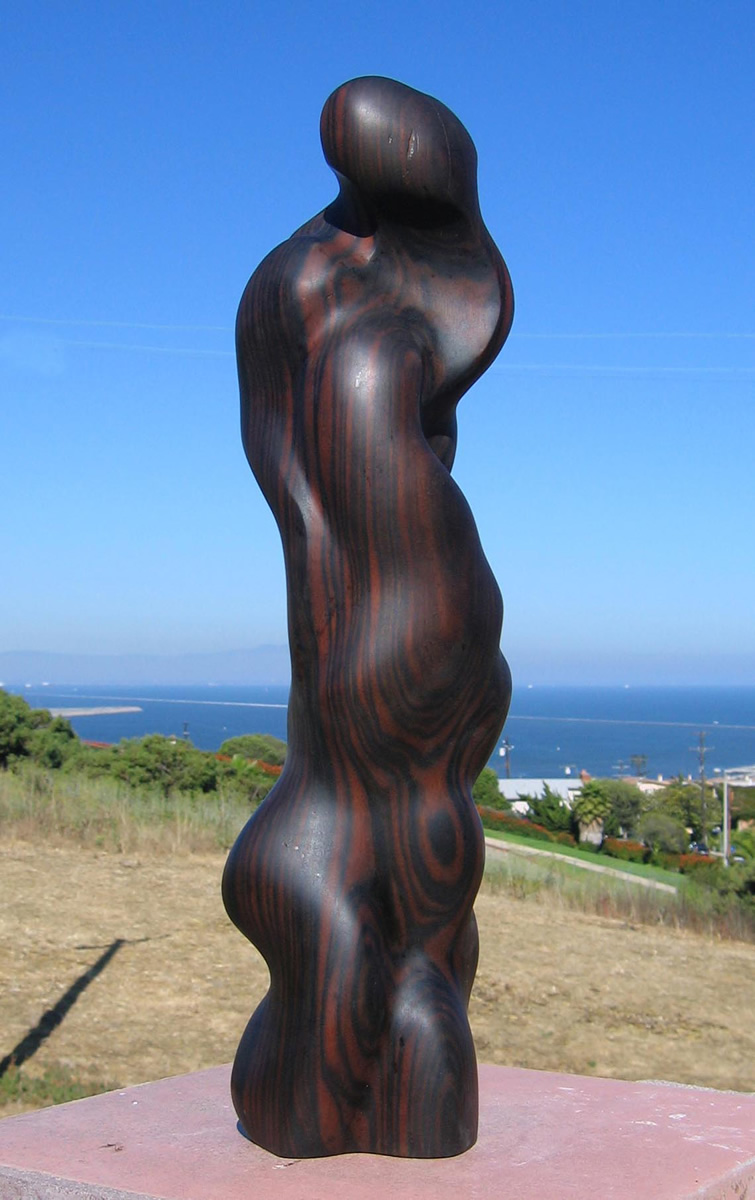 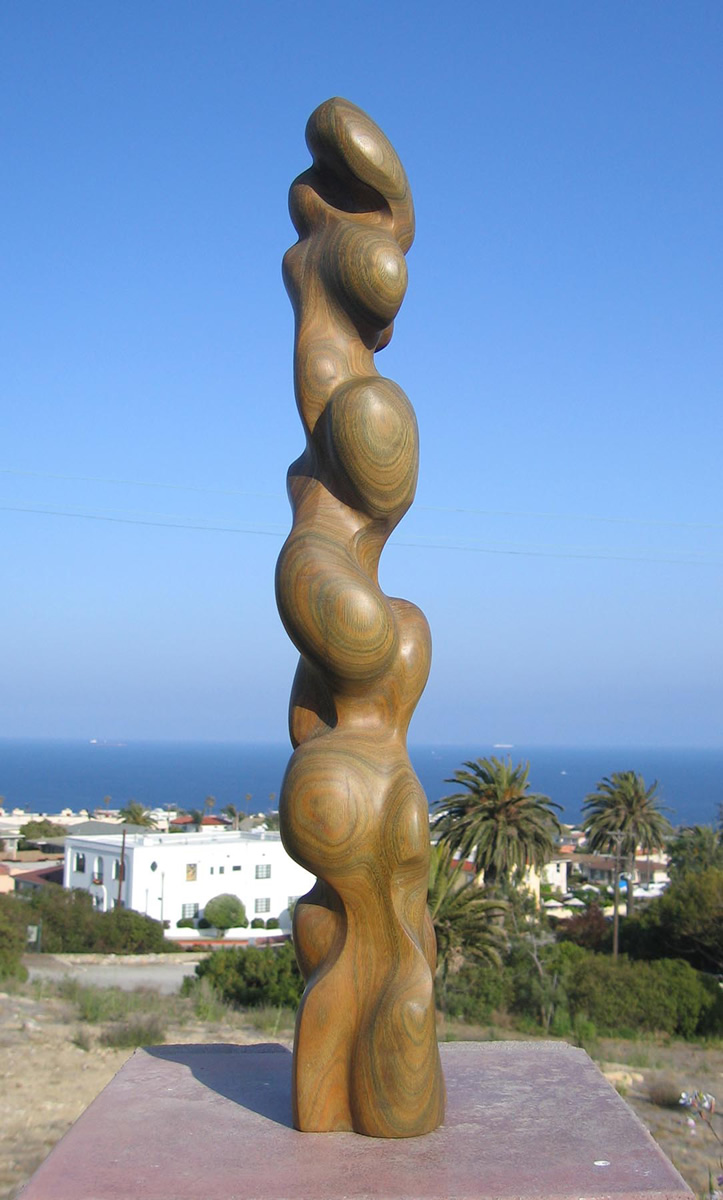 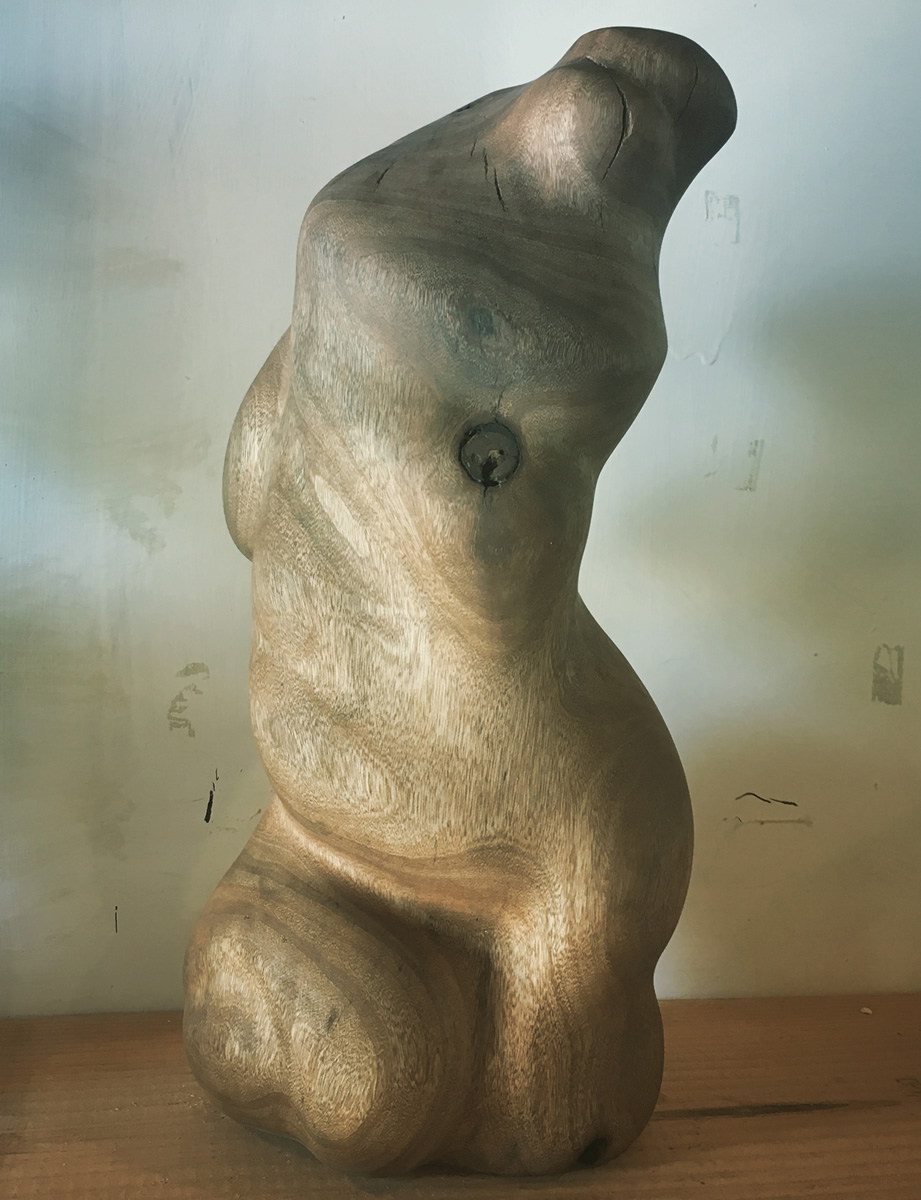 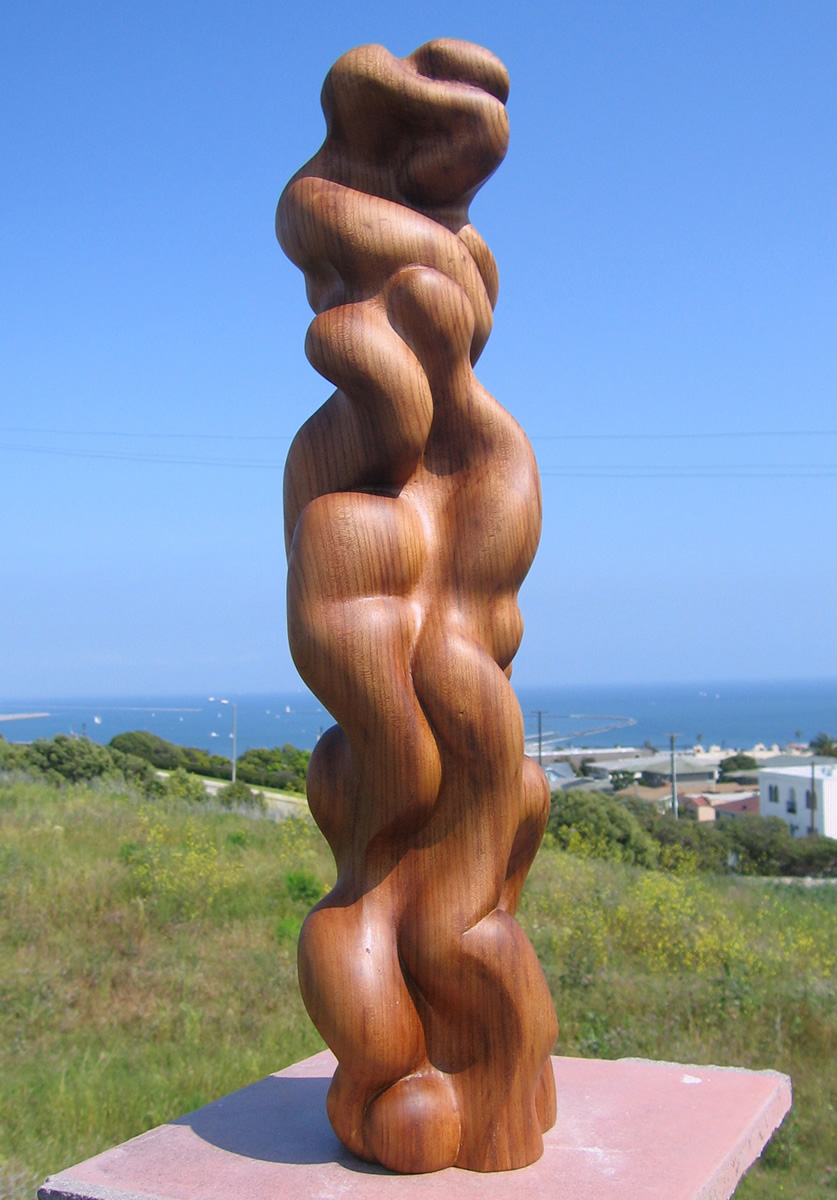 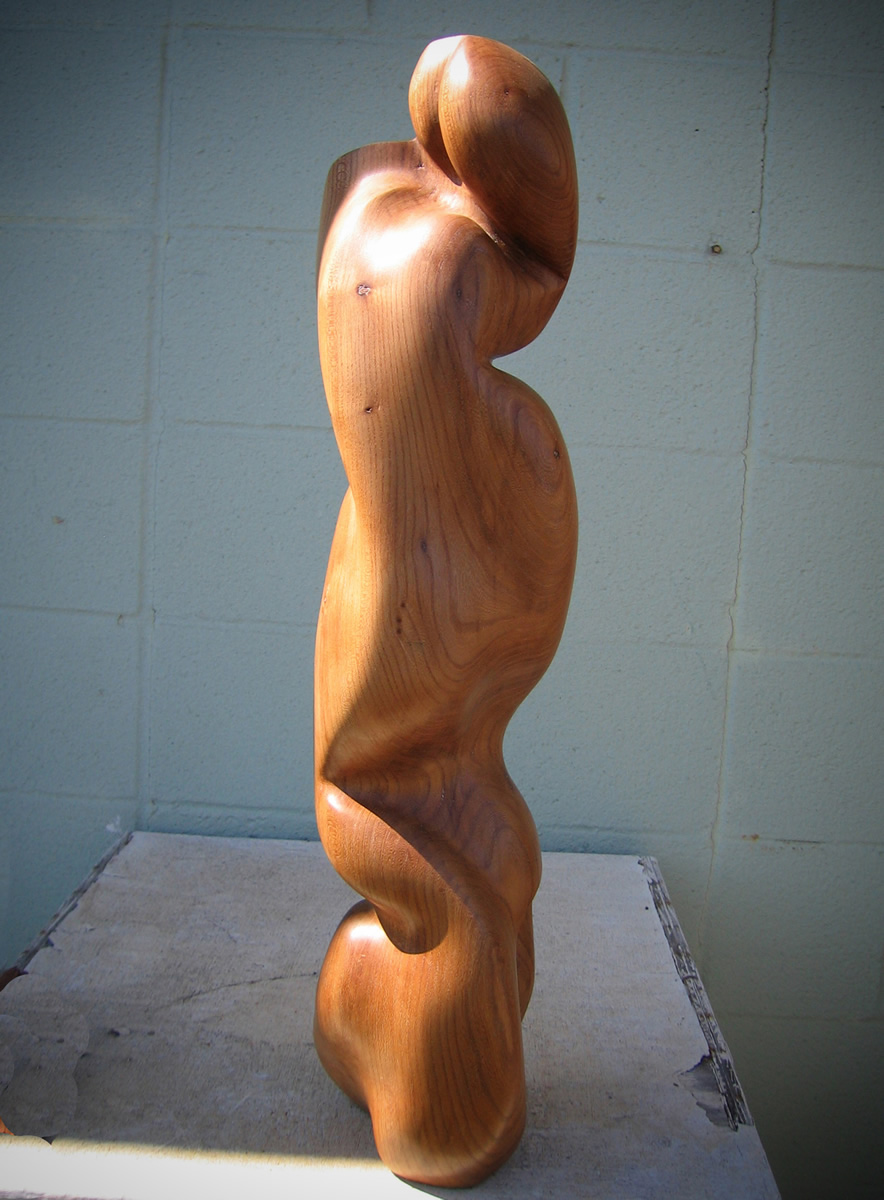 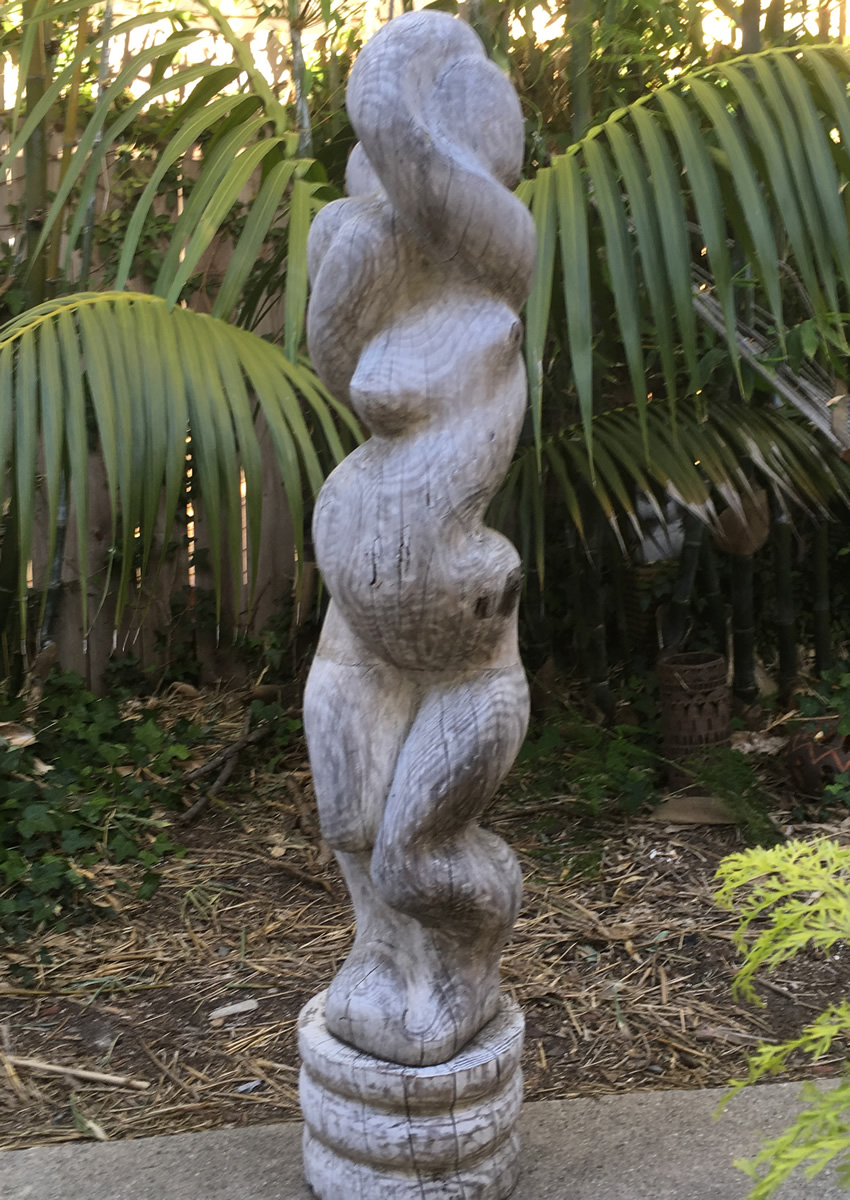 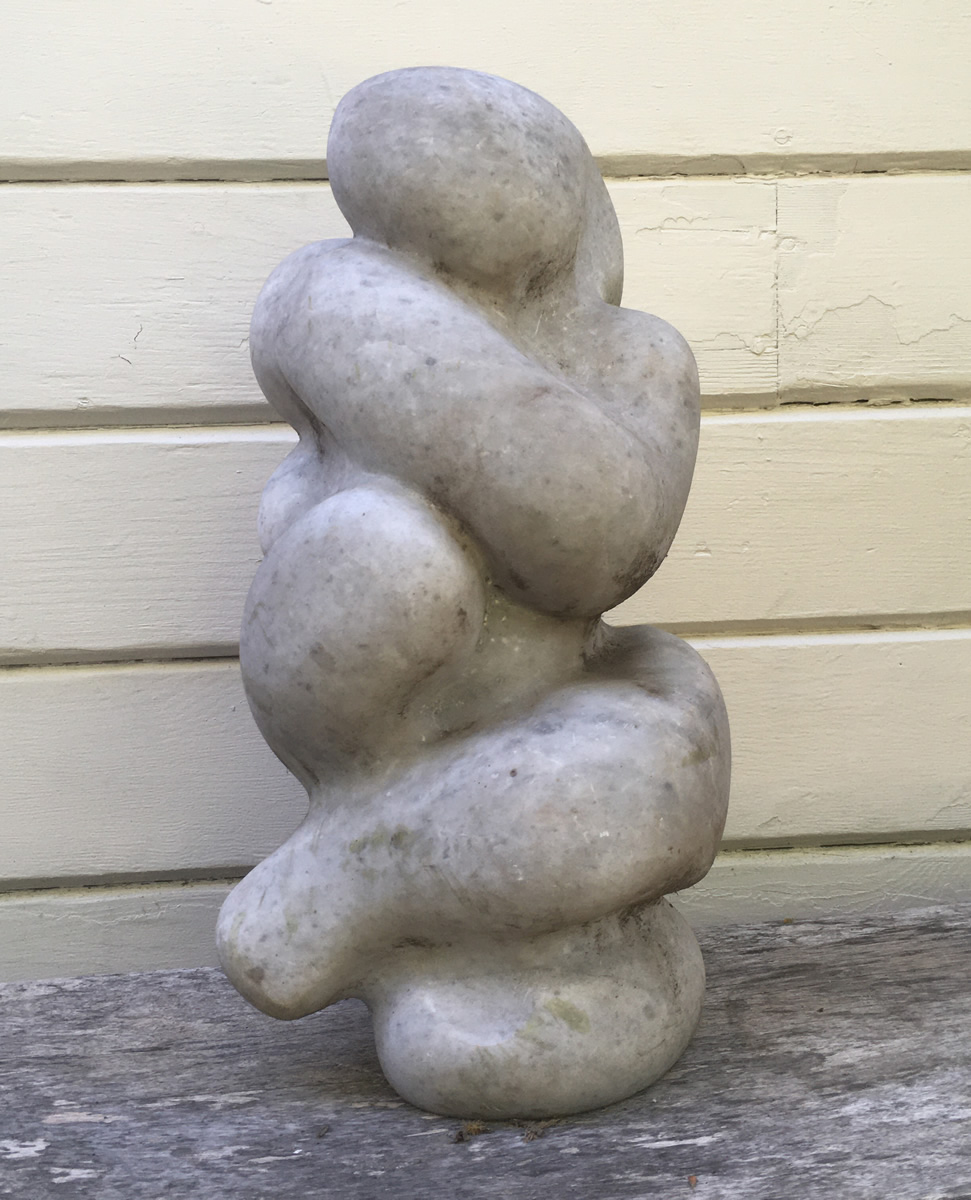 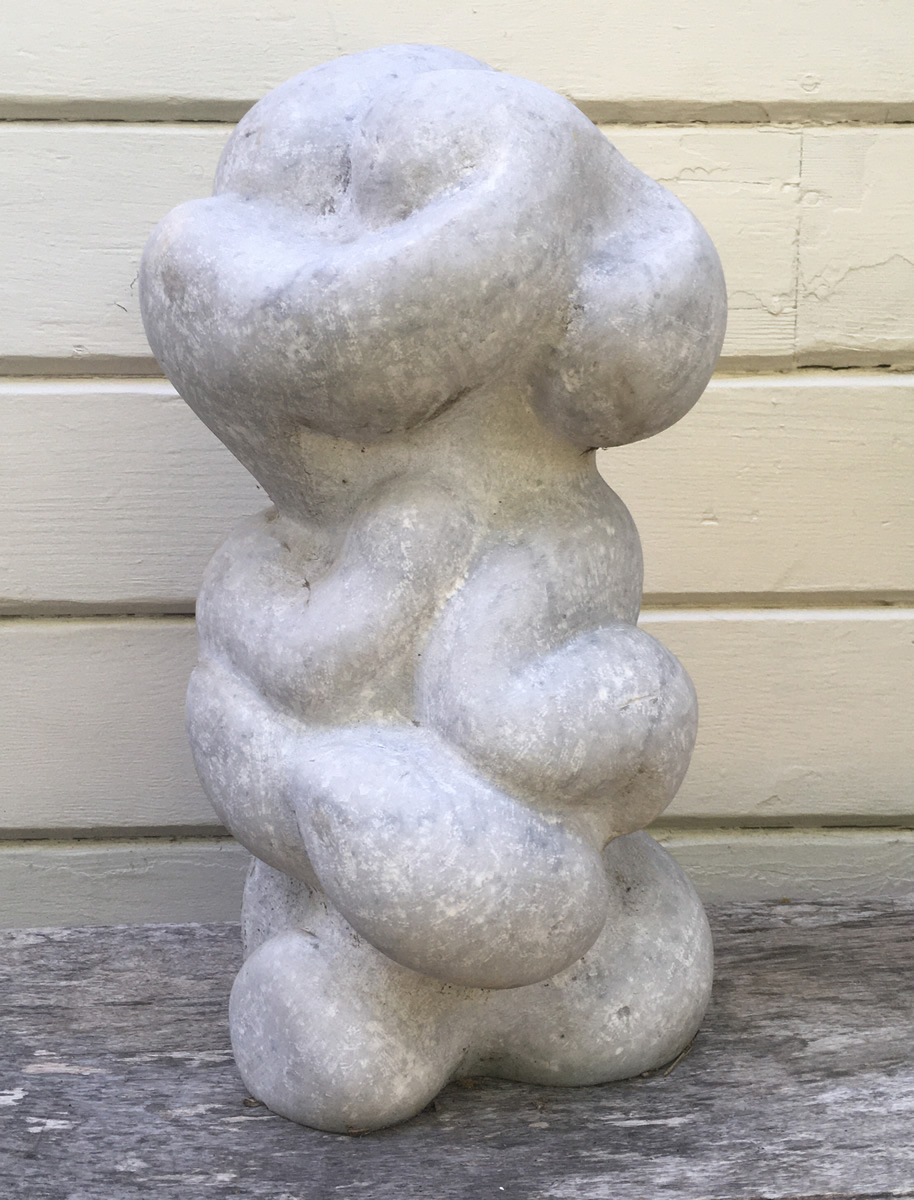